The greatest vantage of residing in one of our of our Termini (Train Station) area apartments in this beautiful residential area is that it is greatly connected to the rest of the city and its hinterland, 24 hours a day, every day of the week by public transportation. But due to its position right in the middle of the most interesting historical areas, it also gives access by foot to the most suggestive sights of Rome. Below you find our most popular Repubblica and Termini apartments and a link to all apartments near Termini and Repubblica.

Most popular Termini and Repubblica apartments 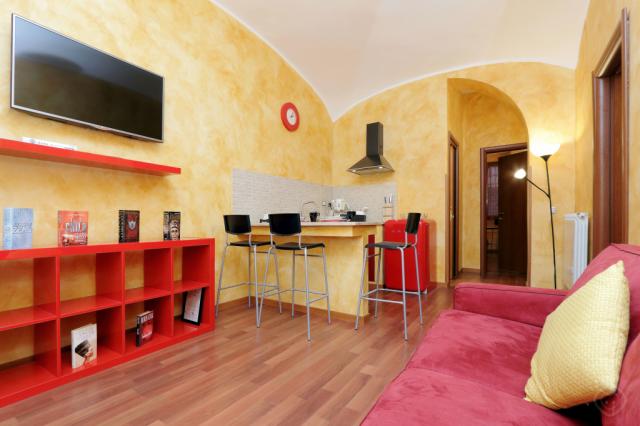 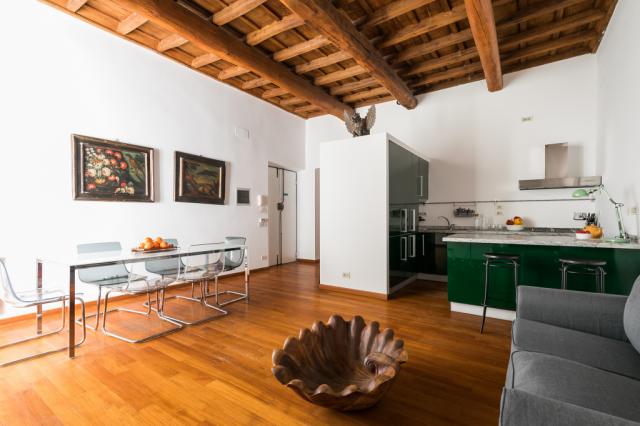 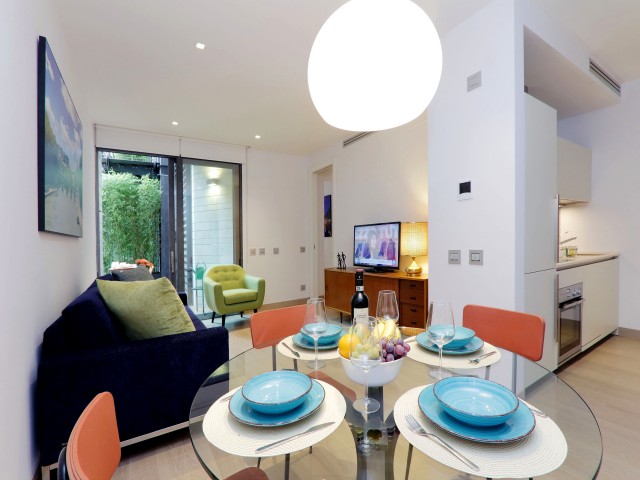 Show all apartments in Repubblica and Termini

From Ciampino airport to Termini

Please do check the Google map for more information about parking options.

Termini and Repubblica tips for food

When staying in one of our Termini apartments these food stores are in walking distance of your apartment. Not in the mood for home-cooking? We have selected some excellent restaurants to enjoy lunch or dinner.

Termini and Repubblica tips for drinks

The area surrounding Rome’s Central Station and Via XX Settembre is conventionally called “Termini and Repubblica”, from the name of the two main spots of this residential administration. The Stazione Termini is the most important railway station in Europe, second only to the Gare de Paris Nord, named after the Baths of Diocletian (Thermae Diocletiani in Latin, “terme” in italian) which were built in 298 AD under Emperor Diocletian and still beautifully preserved in a wide complex of ruins facing the square Piazza dei Cinquecento. The station was founded in late 1800, subject to many transformation during the Fascist years and finally renovated in 2000 for the Catholic Jubilee festivities, housing an impressive shopping centre on two levels (the ground level Station and the underground metro level).

The Termini area can also include the two urban reticula at both sides of the station, with Piazza Vittorio Emanuele south-west, down to San Giovanni area, and Via Marsala north-east, giving access to the San Lorenzo district.

The Thermae of Diocletian (Terme di Diocleziano) were built in 268 and open in 306 AD after Emperor Diocletian’s abdication, in the area stretching from Piazza della Repubblica (Republic’s Square) and the Central Station of Rome. Nowadays it is possible to visit its ruins and the annexed Museum – open in 1911, during the International Exposition – housing ancient furnitures, funerary objects and Roman sculptures.

In the Renaissance period a church was built in the section were the tepidarium (the warm bath) was: Santa Maria degli Angeli, along with the convent, was founded in 1560 by Michelangelo, commissioned by Pio IV, and later renovated by Dutch architect Lodewijk van Wittel, circa 1749.

The Opera Theatre, nearby Piazza della Repubblica, offers one of the most fascinating programs in Italy of opera and ballet. Built in circa 1880 under commission of rich contractor Domenico Costanzi (the theatre was formerly known as the Costanzi Theatre) and later run by Rome City Council between 1926 and 1946 as Teatro Reale dell’Opera (Royal Opera House). After the end of the monarchy the name changed simply in Teatro dell’Opera and went through several renovations, presenting itself as a modern construction overlooking a wide and bright square on Via del Viminale, on the homonymous hill.

An area worth while exploring from one of our Termini apartments!

Termini and Repubblica must sees

Explore these must sees AND the rest of Rome from one of our Termini apartments, a perfect base for a city stay!